Ashley is a member of the Junior League of Tampa. In her free time, Ashley enjoys cheering on the Tampa Bay Lightning, traveling, and spending time with her family and French Bulldog, Diesel. 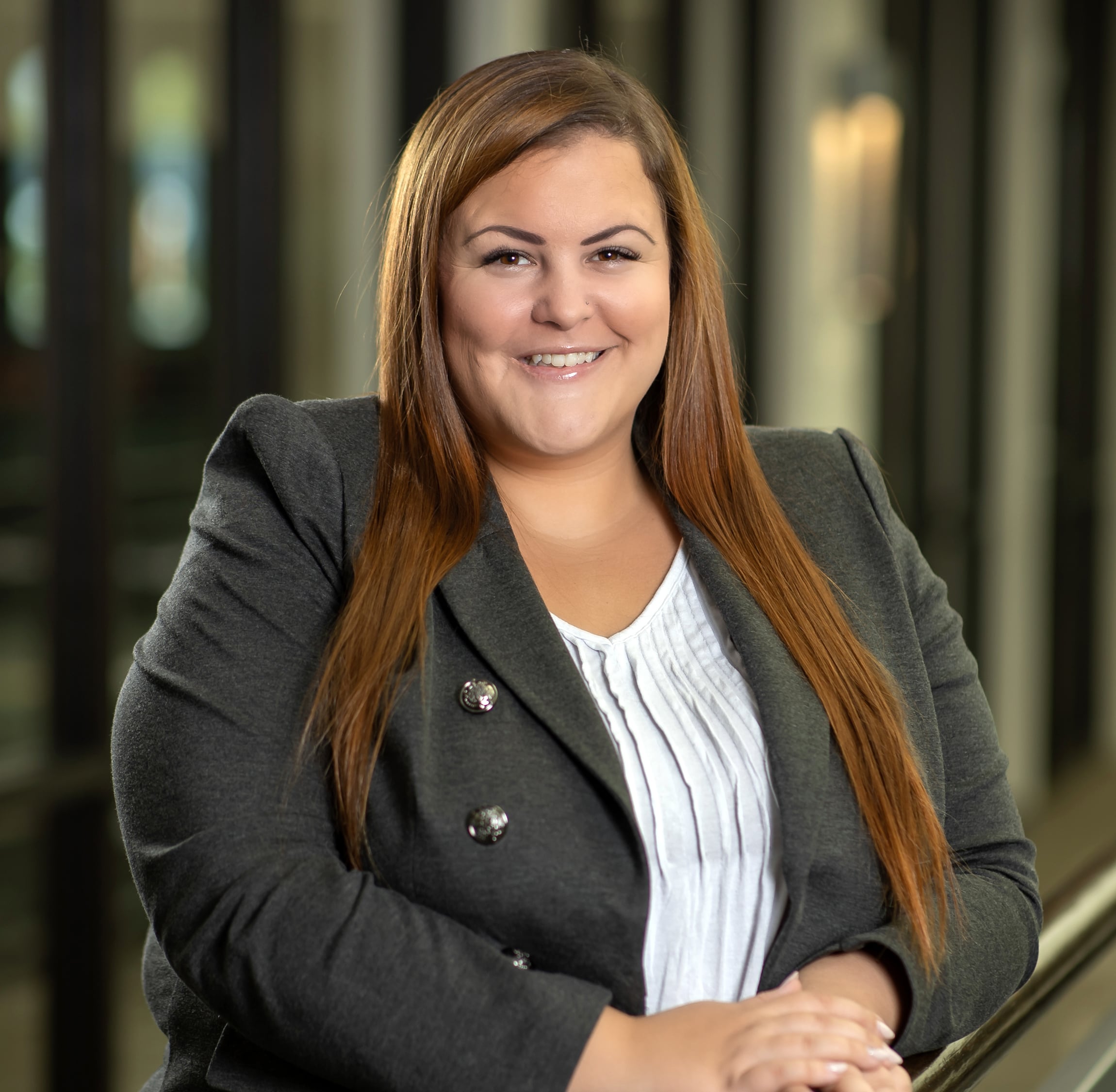