Mr. Kindrick has represented for-profit, not-for-profit corporations, and individuals on both the defense and plaintiff’s side of cases. He has practiced in circuit court, federal court, arbitration proceedings, and administrative proceedings.

Mr. Kindrick, with J. Ronald Denman and Charles Bavol tried the matter of Bivins v. Rogers et al, which resulted in a jury verdict of 16.4 million dollars in favor of the firm’s client. Mr. Kindrick has also litigated on both sides of several other multi-million-dollar cases involving catastrophic personal injury matters, commercial disputes and lawsuits involving damage to real and personal property.

Mr. Kindrick is originally from Cincinnati, Ohio, but has devoted his professional career to practicing law in the state of Florida. In 2007, he earned his Bachelor of Arts degree in History from the Furman University in Greenville, South Carolina. Mr. Kindrick earned his Juris Doctorate from George Washington University in Washington, D.C. in 2010. 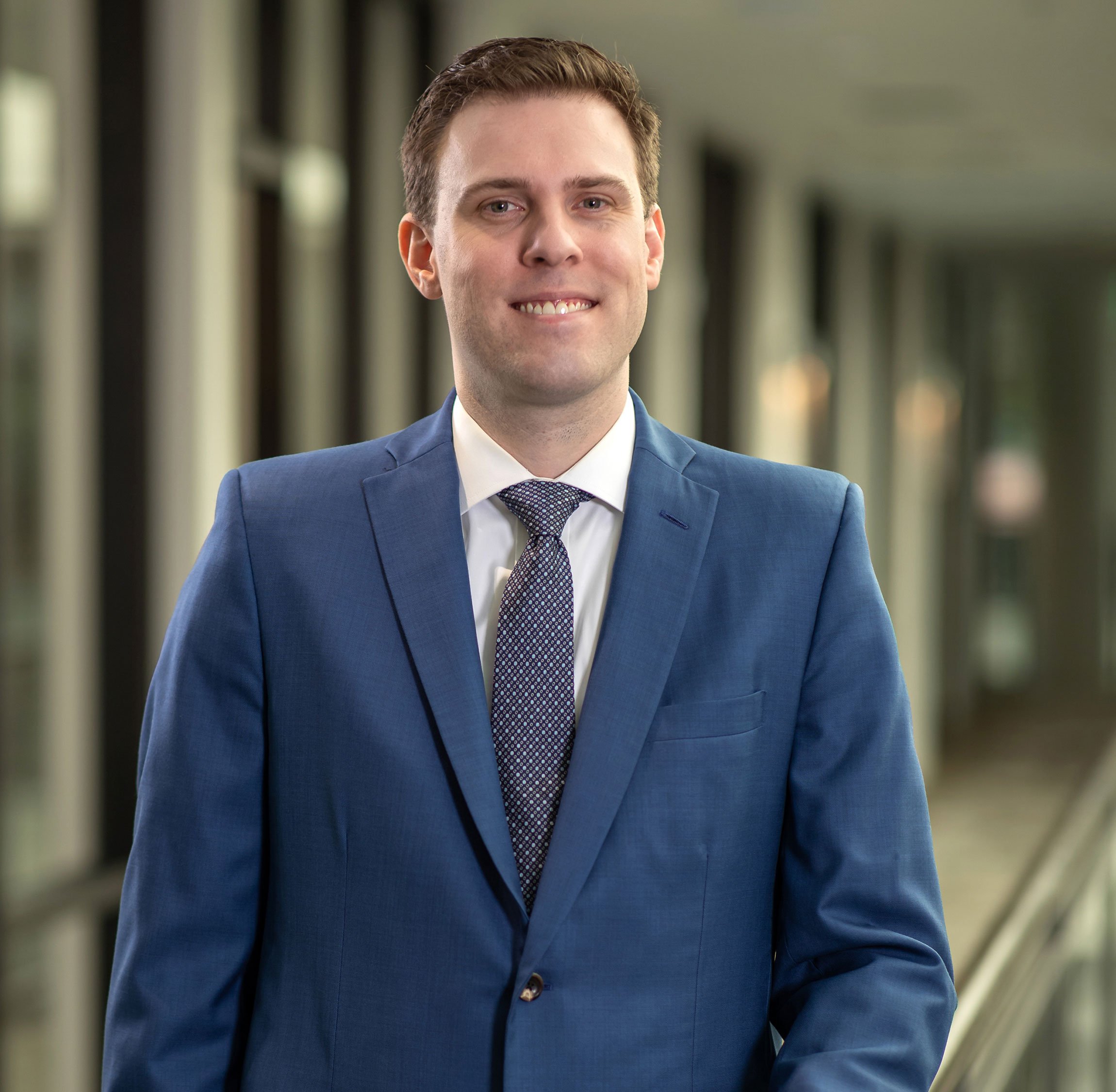